0
was successfully added to your cart.

Press enter to begin your search

Why are Team Bonding Exercises Important for your Employees? 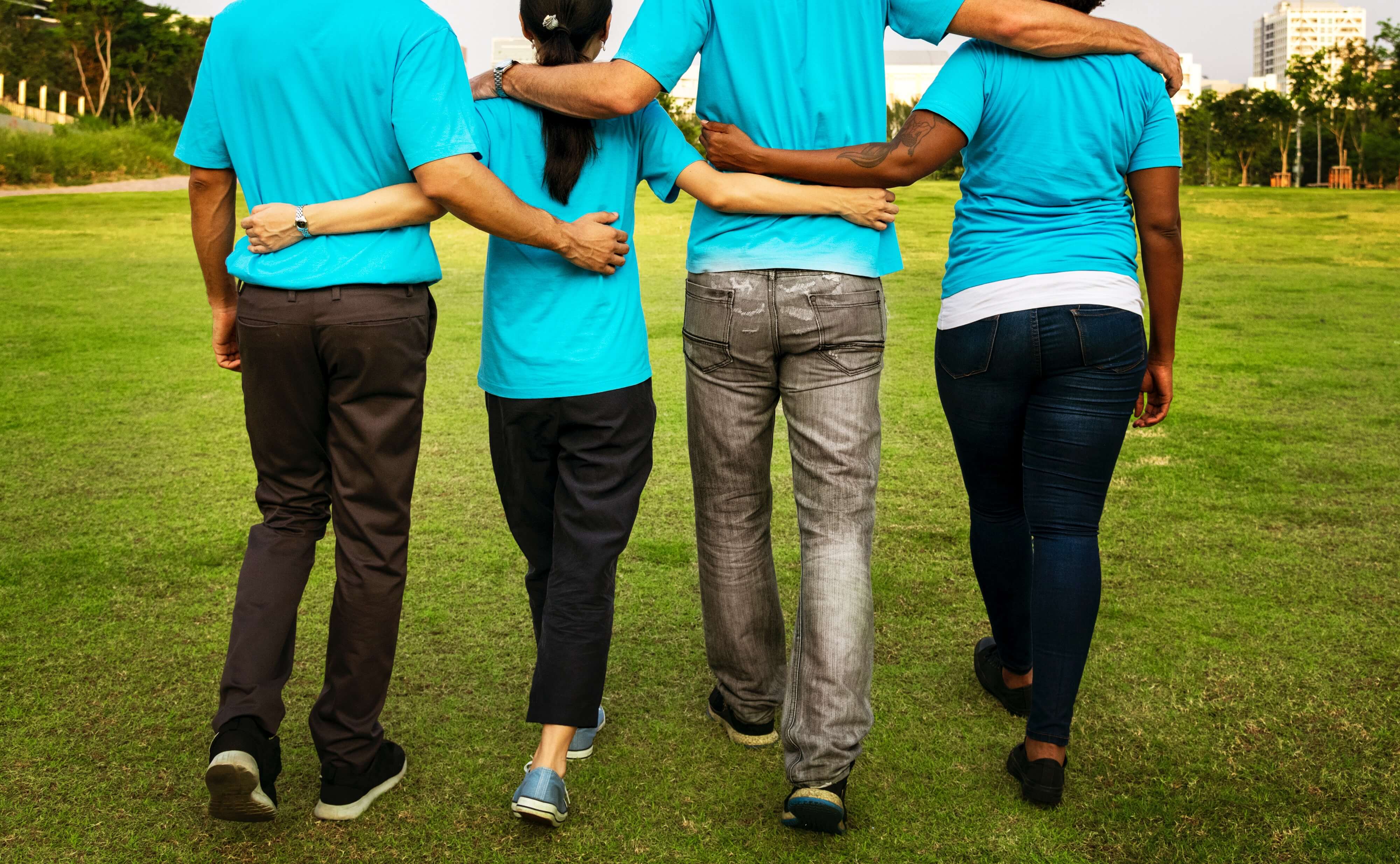 Why are Team Bonding Exercises Important for your Employees?

Every so often I come across a large black colony of ants on the sidewalk. Oftentimes they are carrying a piece of food back to their nest. When I see a piece of food that is much bigger than they are on their backs I can’t help but marvel at what they are doing.

According to a study done by a group of scientists at the Weizmann Institute of Science in Rehovot, Israel, there are 2 ways different teamwork strategies that ants utilize to haul their prize back to their lair.

Ants naturally produce chemicals called pheromones which help them communicate to each other. When one ant finds a morsel of food it wants to gather, it releases this communicative chemical so its fellows can find the morsel and coordinate with each other which strategy to use.

The first strategy that ants consider is breaking the morsel of food down into smaller particles until the food is broken up into a more manageable size so it is much easier to carry. As you can imagine, this way is much more time-consuming.

The second strategy, which is a lot faster and is the strategy that we want to highlight, is to work together to carry the food whole. This way is much trickier because they then had to coordinate amongst themselves. If all the ants pushed and pulled in conflicting directions than their goal to get the food back to their nest wouldn’t get accomplished. These Israeli Scientists took a video of a group of ants moving a piece of cereal. They found that the leader would, soon after taking the lead, lose its way because the piece of food got in the way of their antennae. Once the leader lost its sense of direction because its antennae were compromised, a new ant would take its place as the leader, and this would continue to happen until the journey was complete.

So while the leader ant is leading the group homeward, the ants in the back are constantly feeling where its fellows are pushing toward. The ants knew that productivity would be lost if one ant pushed one way and another ant pushed the exact opposite way. Because the ants had a perspective of inclusion they were able to move swiftly toward their nest.

We can learn a lot from watching ants work together as a team: 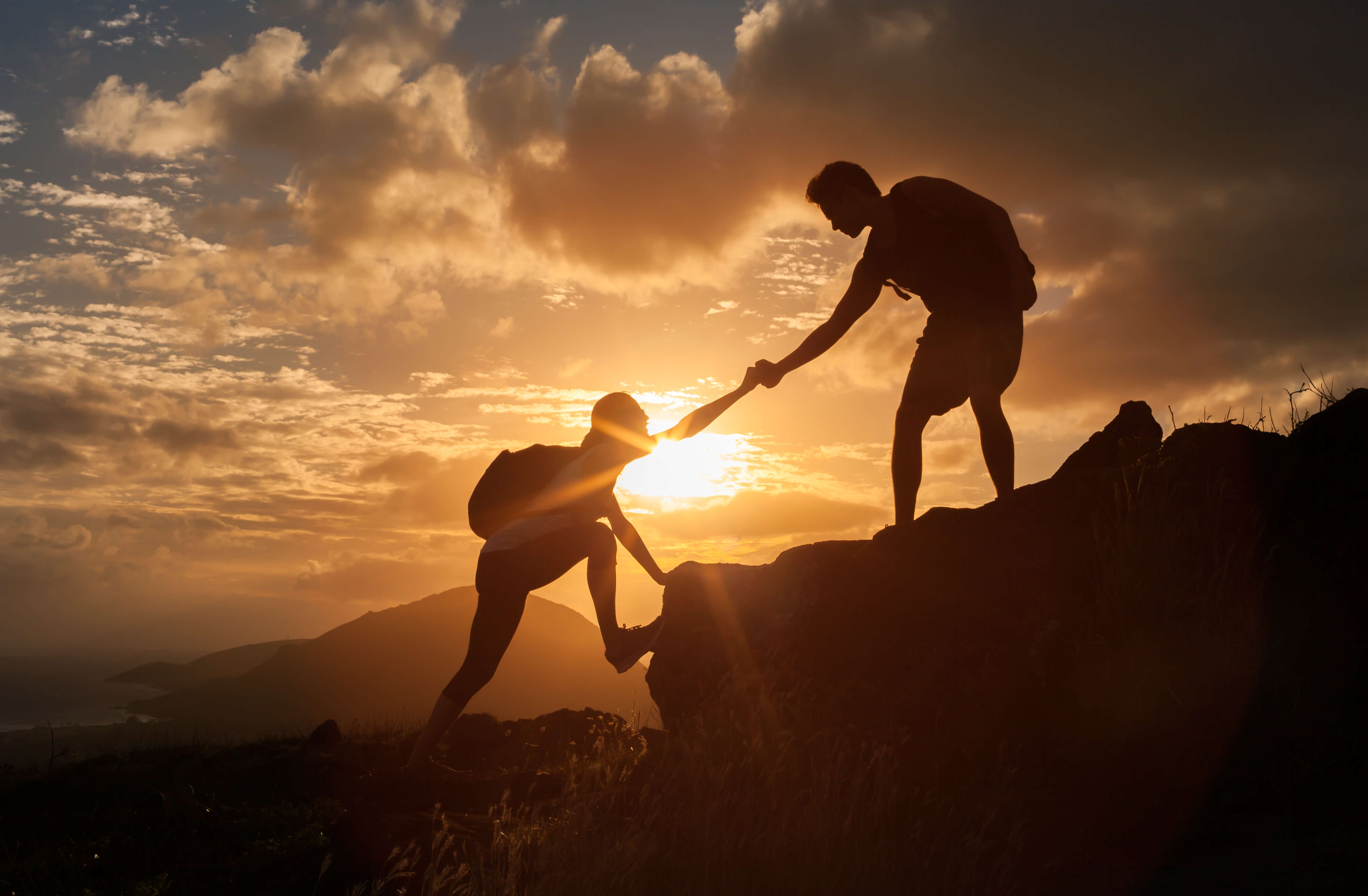 How to be an Empowering Leader and Inspire Action

How to be an Empowering Leader and Inspire Action

Find What You Are Looking For